Let the Music Live Inside You

NuDirections radio show on RTM FM every Sunday evening  6 - 8 PM hosted by 'My Cousin Ray' bringing together music from many different cultural, ethnic and diverse styles, Music that's both uncompromising and bold. NuDirections music content can only be described by the generic name, Jazz. Every show is a journey linking new, favourites, standards, experimental, vintage, obscure and sometimes challenging music.

Ray has been an avid music collector from the mid-'60s, Also a former DJ, Promoter, club owner and live music venue owner. No real Musical Styles as such, but a massive soft spot for jazz, Ray has always been searching for the extreme and hard-to-categorize sound, that has often fallen between the cracks.

NuDirections started broadcasting on RTM FM in early 2020, and the response has been simply, overwhelming. Due to the response after 18 shows we decided to podcast our shows on various podcast platforms, also support NuDirections with Facebook, Instagram and this web site 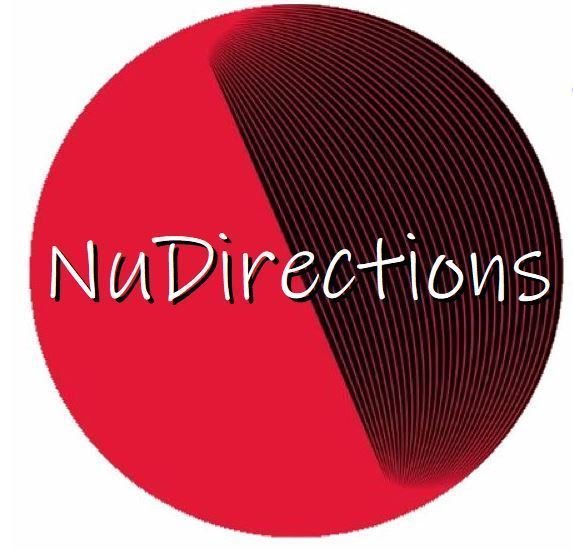 Pages tab by clicking the edit 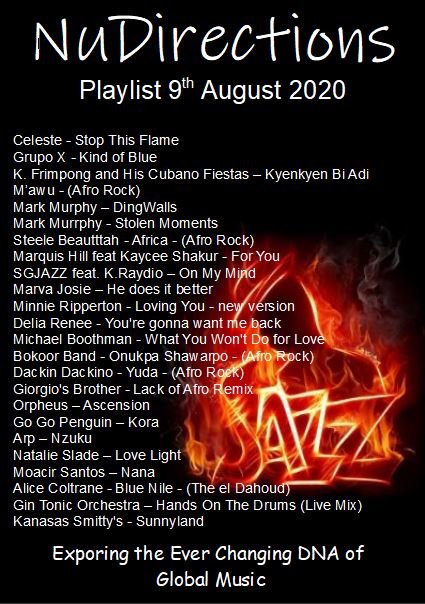 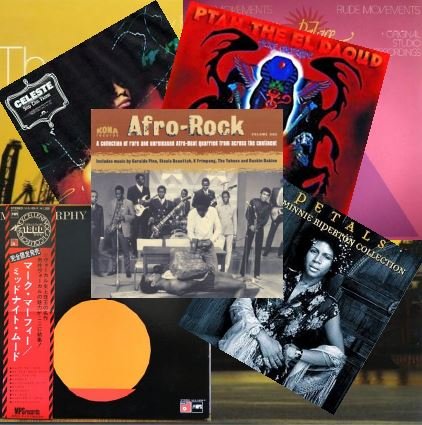 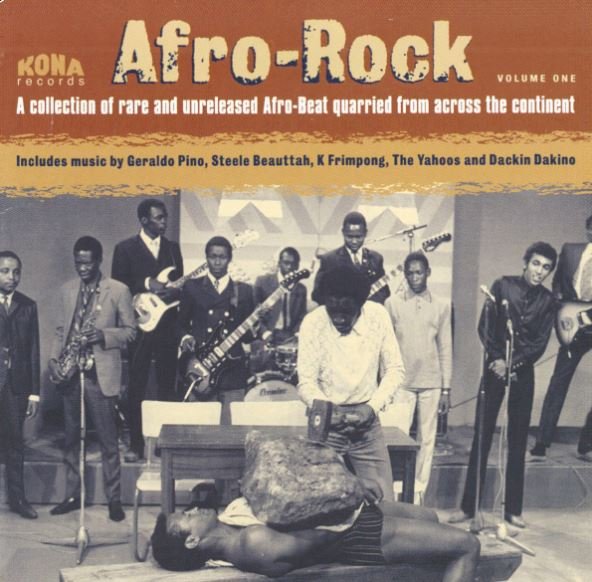 . African-American funk tropes abound but they’re infused with a whole new palette of polyrhythms and harmonies which lends Afro-funk its distinctive edge. 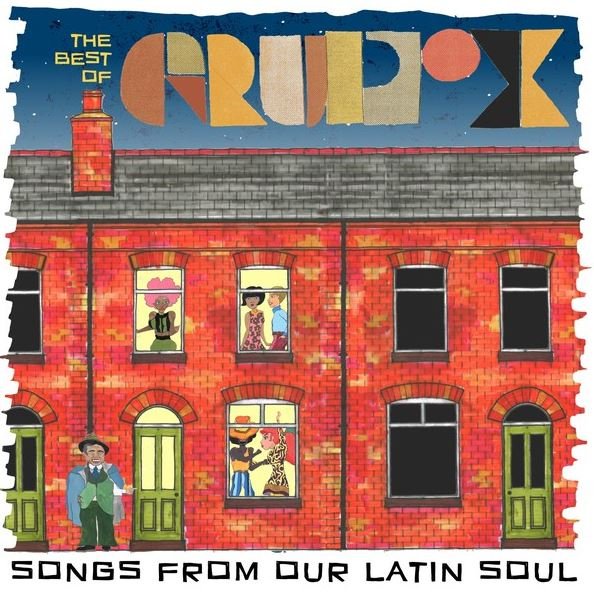 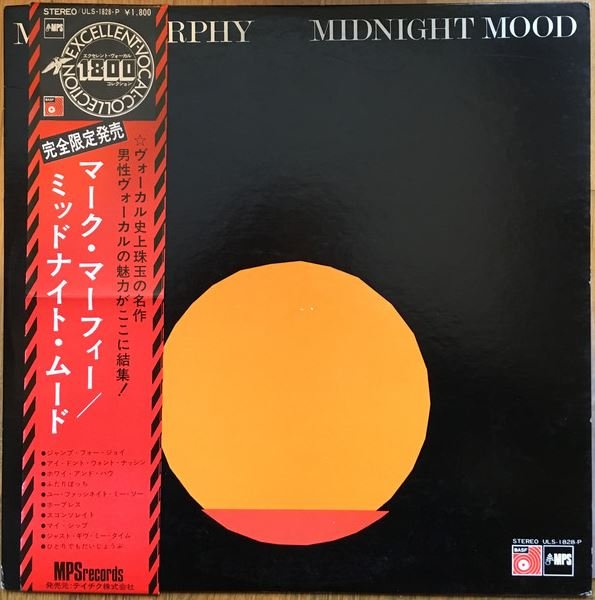 Mark Howe Murphy was an American jazz singer based at various times in New York City, Los Angeles, London, and San Francisco. He recorded 51 albums under his own name during his lifetime and was principally known for his innovative vocal improvisations. 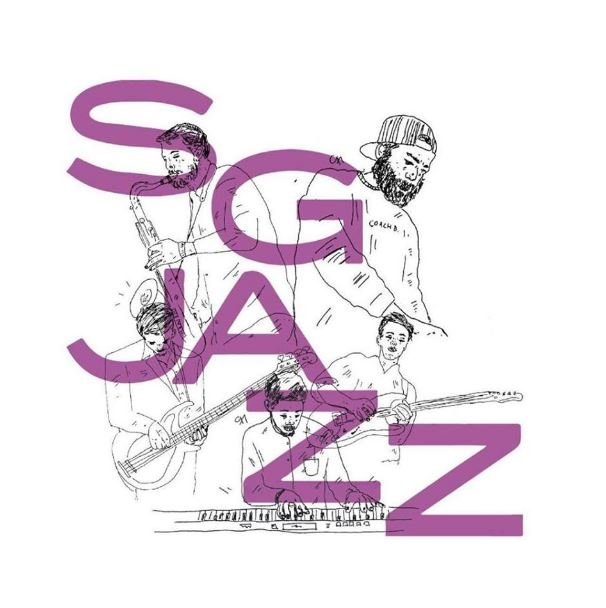 SGJAZZ is a new band led by producer Dr. Dundiff with multi-instrumentalist Idris Frederick, Patrick Denney on bass, Anthony Keenan on guitar, Noah Reed on alto and tenor saxophone, and Reid Gross on trombone. Coming from Louisville, KY, SGJazz is a supergroup of musicians, rooted in Neo-Soul, Jazz, Funk and more. 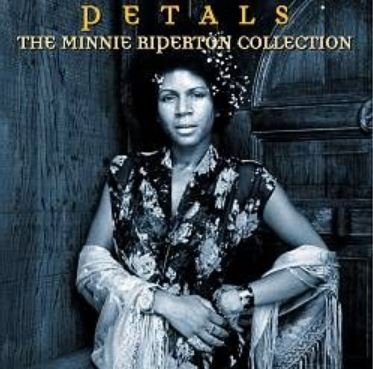 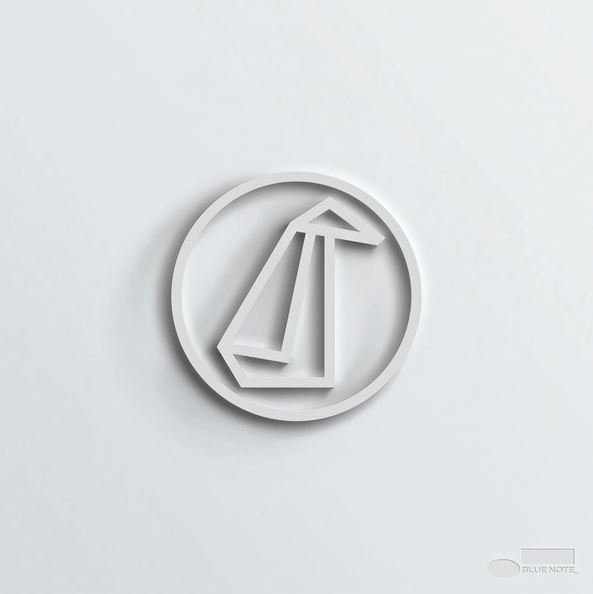 GoGo Penguin – the instrumental trio from Manchester, England – have fielded plaudits and rave reviews for inspiration and originality at every turn since 2013, when they settled on their dream line-up of Chris Illingworth (piano), Rob Turner (drums) and Nick Blacka (bass). Fusing jazz, classical and electronic influences (amongst others) with a thirst for innovation, they’ve been garlanded as makers of one of the Mercury Prize album of the year (in 2014) and have enjoyed success on record and in the live arena matched by precious few vocal-free groups post-millennium. 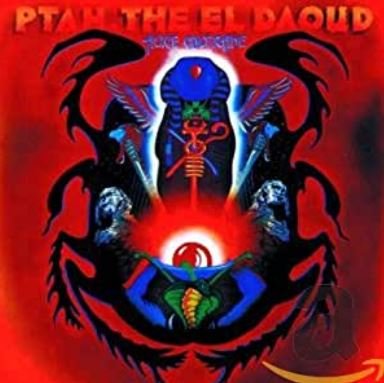 Alice Coltrane, also known by her adopted Sanskrit name Turiyasangitananda or Turiya Alice Coltrane, was an American jazz musician and composer, and in her later years a swamini.

New Podcasts are released every Monday

30 min mix's to travel, relax or work with

Info and Hyperlinks below pics